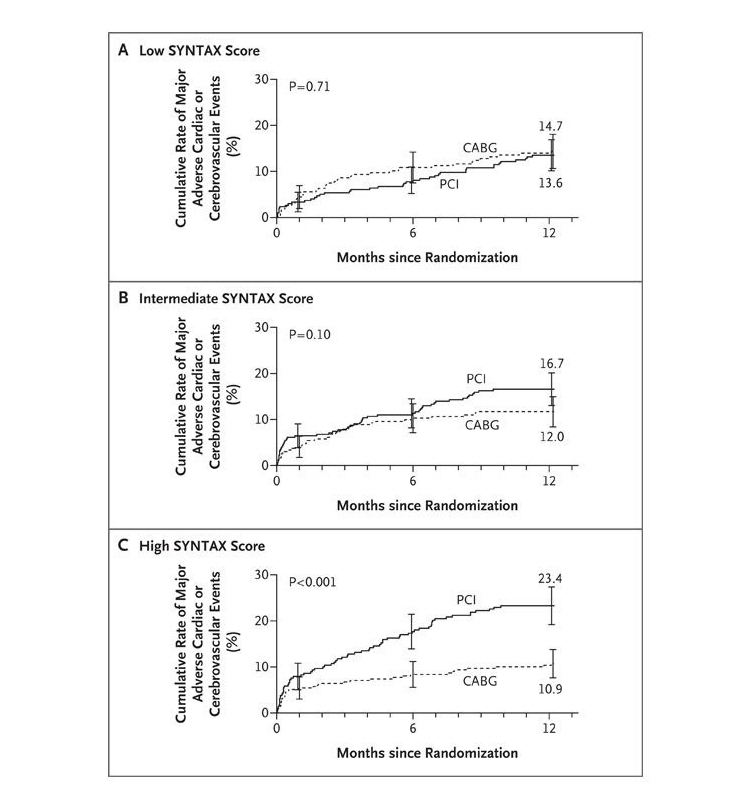 Need for enforceable guidelines and multi-disciplinary teams for heart care.

“Despite the availability of internationally recognised guidelines and recommendations for PCI and CABG in differing anatomical patterns of CAD, it is increasingly recognised that individual practitioners still follow personal preferences even when these are not evidence-based, and may be influenced by ‘perverse’ incentives. This is particularly so in the scenario of ‘ad-hoc’ PCI i.e., when stenting is performed immediately after diagnostic angiography and, in effect, denying the patient any opportunity to discuss possible surgical options with a cardiac surgeon. Consequently it has been recently reported that not only may the documented indications for PCI be uncertain or inappropriate in almost half of all elective PCI patients, but that as many as one third of patients with Class I indications for CABG are still submitted to stenting instead. Finally, the fact that as many as 70% of patients undergoing elective PCI erroneously believe that it is to improve life expectancy and prevent further myocardial infarction raises serious concerns about the whole consent process and emphasises the need for recommendations for interventions to be overseen by a multidisciplinary team rather than an individual practitioner”. Professor David Taggart, Cardiac Surgeon, University of Oxford 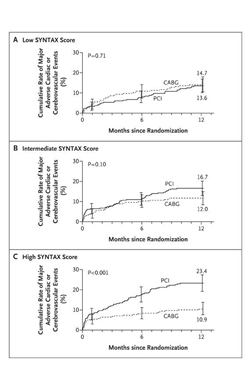 Need for enforceable guidelines and multi-disciplinary teams for heart care. 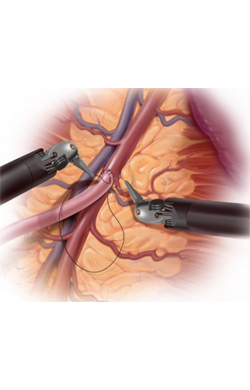 Coronary artery surgery can be performed via small incisions (Minimal Access CABG) and the da Vinci robot may be used. The advantages are excellent visualisation and more rapid recovery (Robotic CABG). 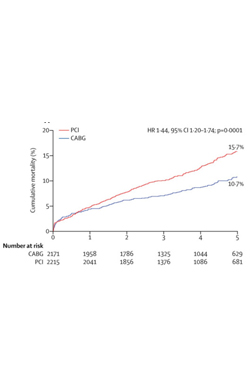 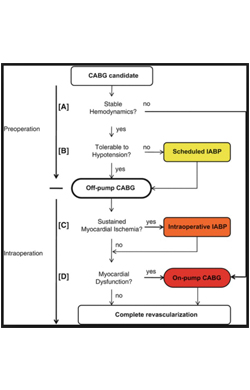 On pump or off pump CABG

Factors that aid decision making when choosing whether to use the heart-lung bypass machine for coronary revascularization (CABG/ OPCAB). 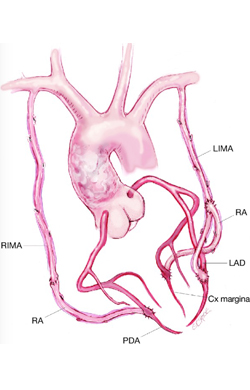 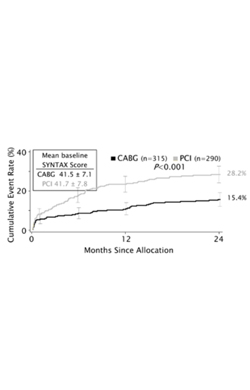 Syntax study confirms the safety and superiority of CABG over stenting in triple vessel coronary artery disease and left main stem disease in moderate to severe disease burden. It is the treatment of choice in diabetic patients. 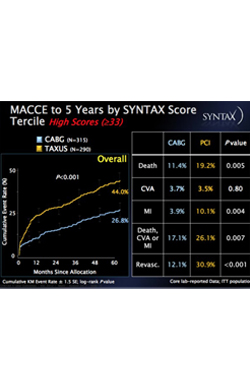 Off pump (beating heart) CABG is safe and cost effective. Dr Babar CHAUDHRI is an expert in this form of surgery.